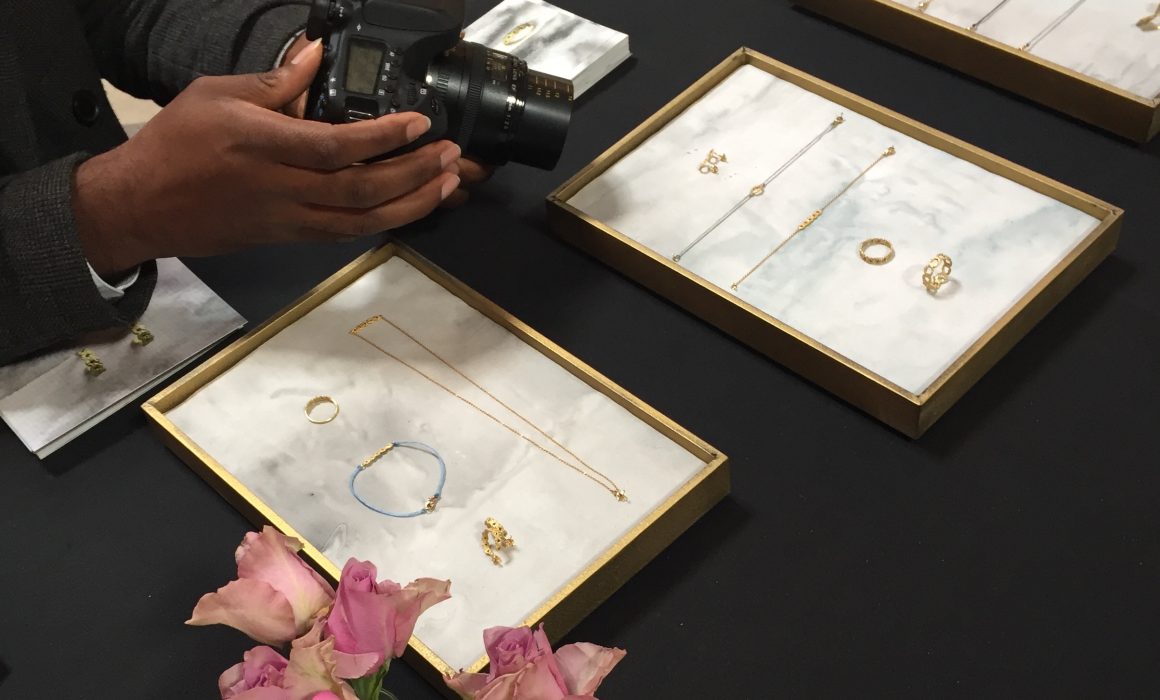 The event supporting up-and-coming and emerging designers, took place in the Cornwall Room at the the De Vere Grand Connaught Rooms in central London and was buzzing with press, bloggers and fashion lovers. 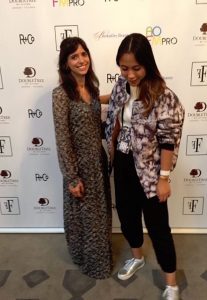 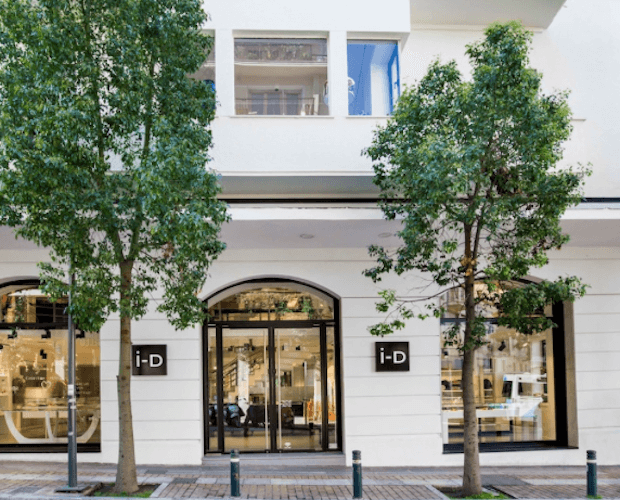 i-D Concept Stores offers a unique collection of hand-picked jewellery by young aspiring talent, as well as accomplished designers from Greece and around the world, . 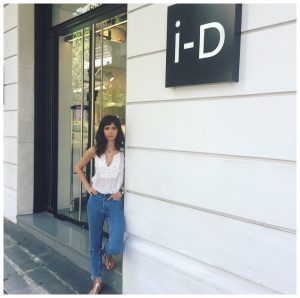 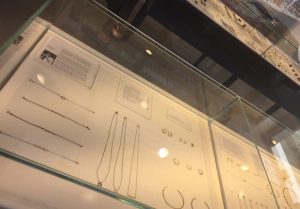 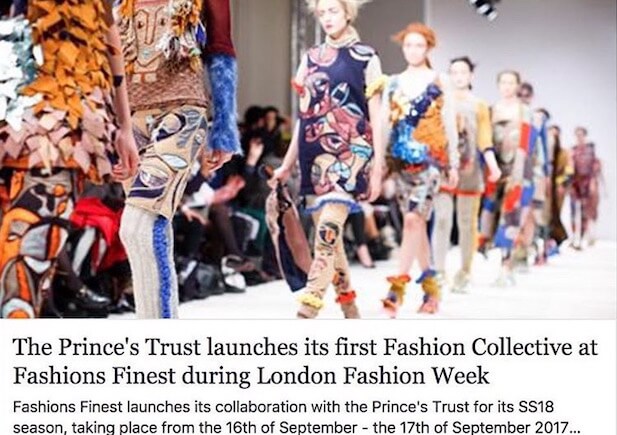 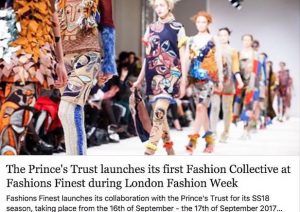 AJ will be showcasing at the The Prince’s Trust first Fashion Collective at the Fashions Finest showroom for LFW SS18 on the 16th – 17th September. 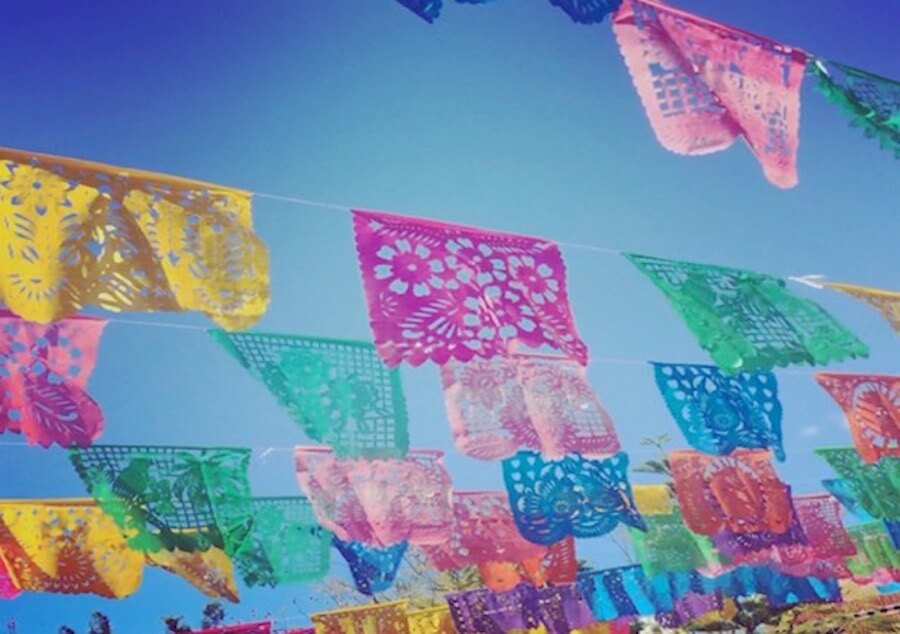 Alexandra Jacoumis will be taking part in a collaborative show of independent British designers on Thursday 11th May 2017 at The Tabernacle, Notting Hill. 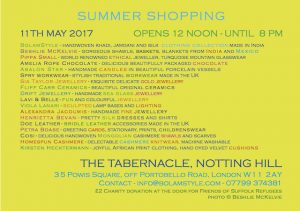 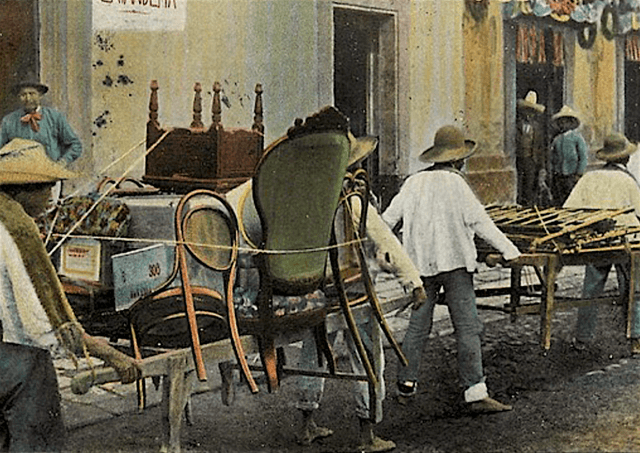 We are excited to be taking part in the Hand Sale next week, along with so many other wonderful brands and their beautifully handcrafted goods.  It will be the first at its new venue in Kensington…  Do come down and bring friends.  The entrance fee will be donated to The White Helmets charity, which supports courageous volunteer, rescue workers in Syria. 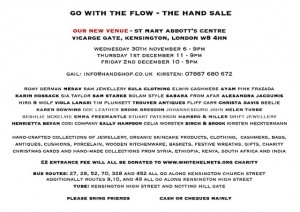 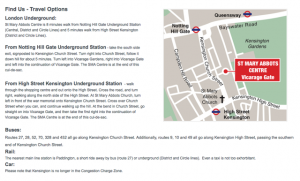 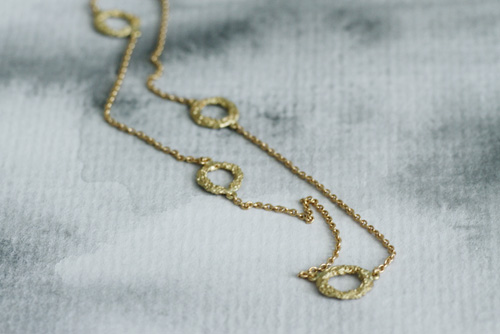 We will be taking part in a Christmas Sale, along with these other wonderful brands, in aid of Child Bereavement UK Charity on Thursday the 17th November.  Hosted by Vivienne Guinness for Caroline Weiland, the sale will be taking place from 2pm – 9pm at 42 Chepstow Villas, Notting Hill W11 2QY.  Please come down and support us and this worthy charity. 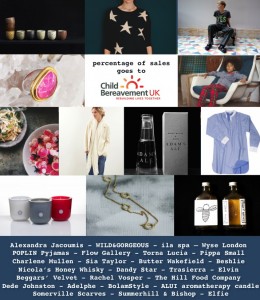 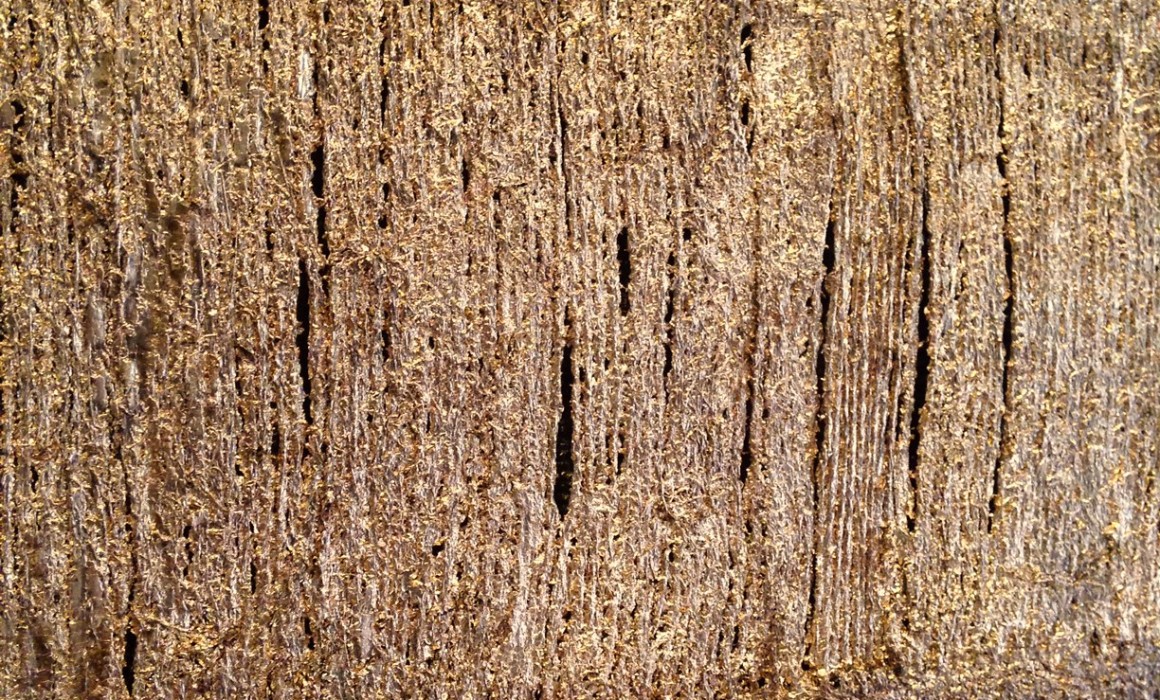 Drawing a correlation to my work, Avalone’s gold series, which is rich, tactile and opulent in aesthetic, revives an ancient craft within a modern context and is also inspired by the classical Greek, Roman and Asian cultures. 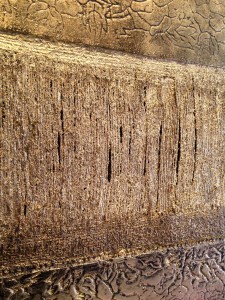 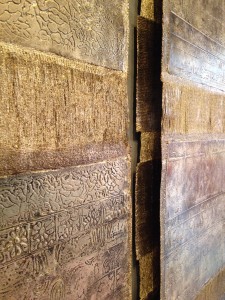 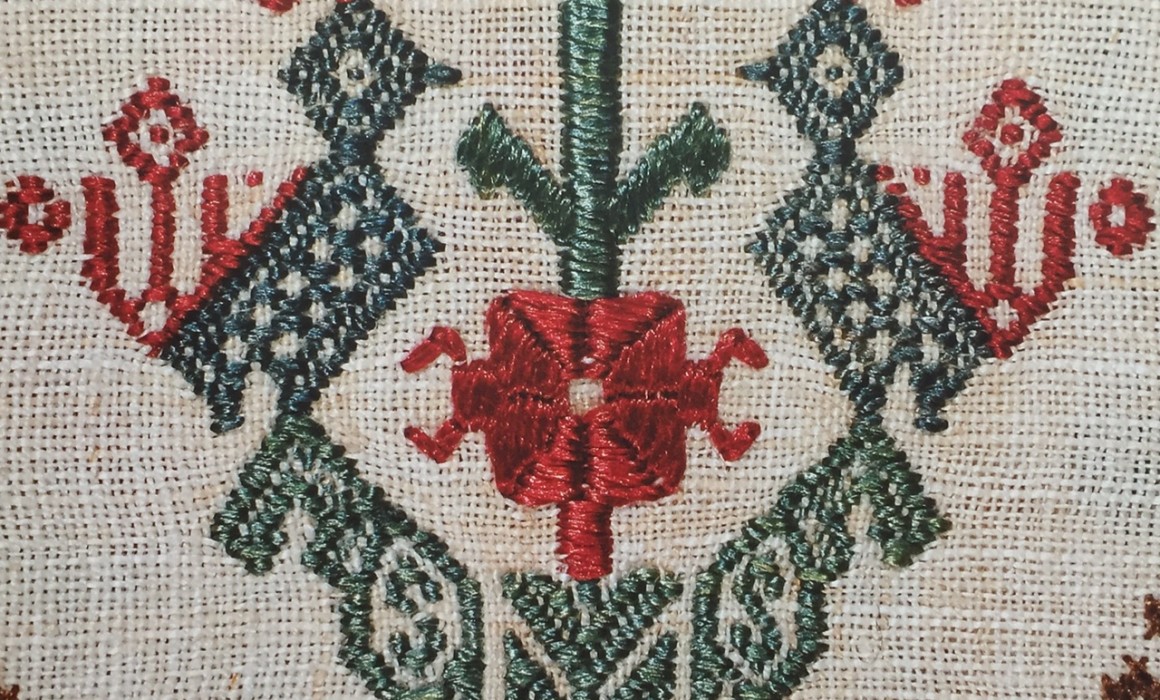 The traditional ancient Greek embroidery motif Spitha, represents a small stylised tree; a schematic rendering of the “tree of life”.  It was commonly found in work from the Cyclade islands of Greece. 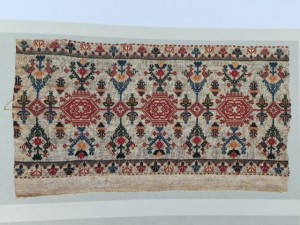 This shows an example of the motif being used in an intricate design for a valance from the 18th century.  It was embroidered by women from the island of Pholegandros, which is situated in the southern part of the Cyclades.  The harmonious polychromy, the precise symmetry and the excellent technique attest to the refined aesthetics of these Pholegandrian women, who were known for such exquisite, intricate and precise work.

The counted embroidery is executed on linen textile in single surface filling, darning and long-armed cross stitches.  The silk threads were then dyed with vegetal pigments by the women themselves.

I have taken inspiration from part of this Spitha motif to create a new collection.

My first design within this collection, being a pair of earrings that were hand embroidered with cotton thread and then translated into solid 18kt yellow gold, to which I have then added two square green tourmalines to the centre. 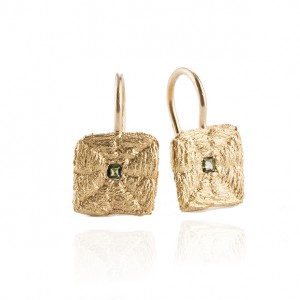 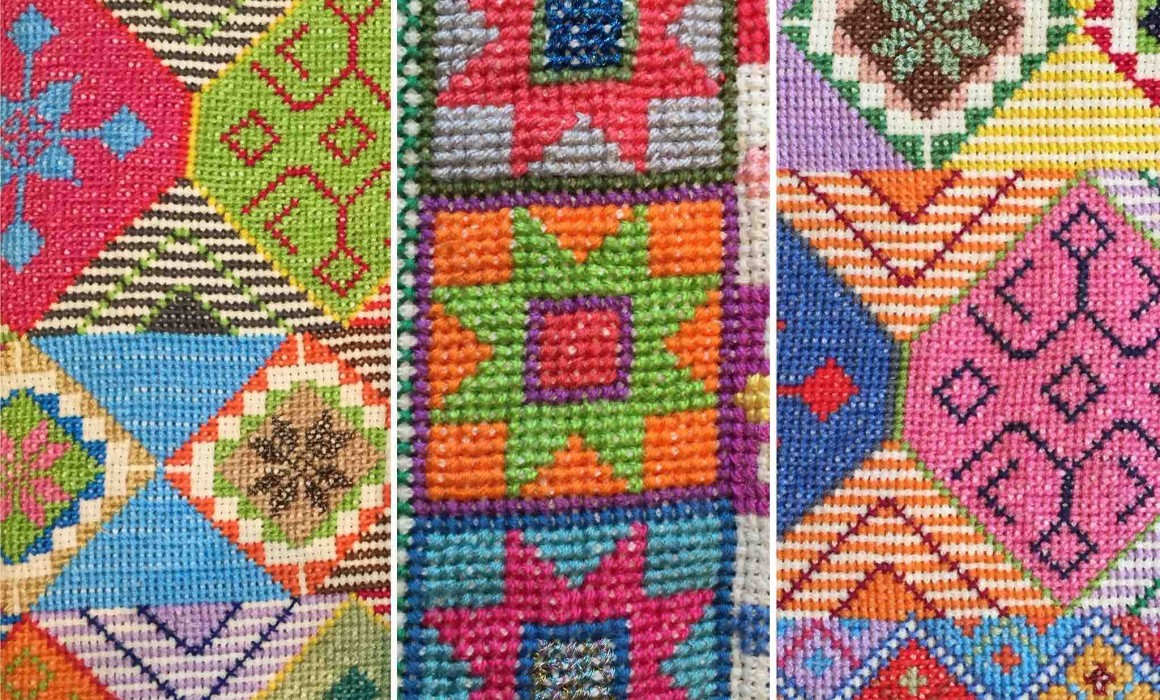 These beautiful and intricate embroideries that have inspired my latest work, were handmade by Syrian women displaced by the devastation of war.

Sabbara was established in 2012, with the aim to train women in traditional skills, create a sustainable infrastructure for production, and develop an international market for the work that may provide a hopeful future for all. 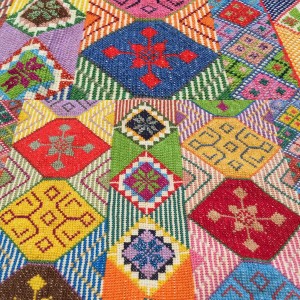 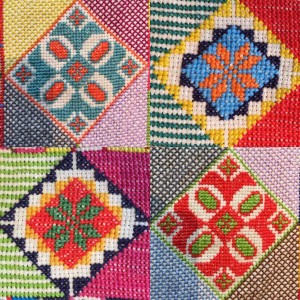 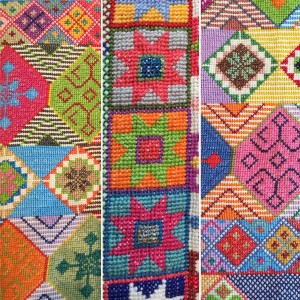 Their exquisite work, in the form of homewares, shawls, bags and purses will be selling at the Hand Sale at the Twentieth Century Theatre, 291 Westbourne Grove, W11 2QA from this Thursday the 12th May 6.00-9.30pm through to Saturday. 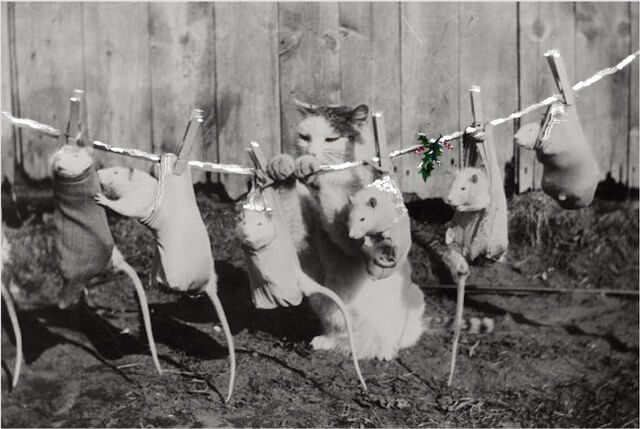 Alexandra Jacoumis is thrilled to confirm their place at the Hand Sale at the Twentieth Century Theatre, 291 Westbourne Grove, Notting Hill from Thursday 19th November until Saturday 21st November 2015.  Please come along to seek out some handmade treasures.  Bring friends and family, the more the merrier! 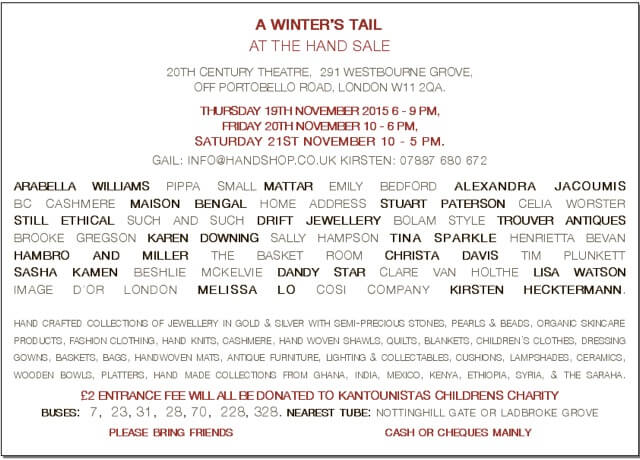